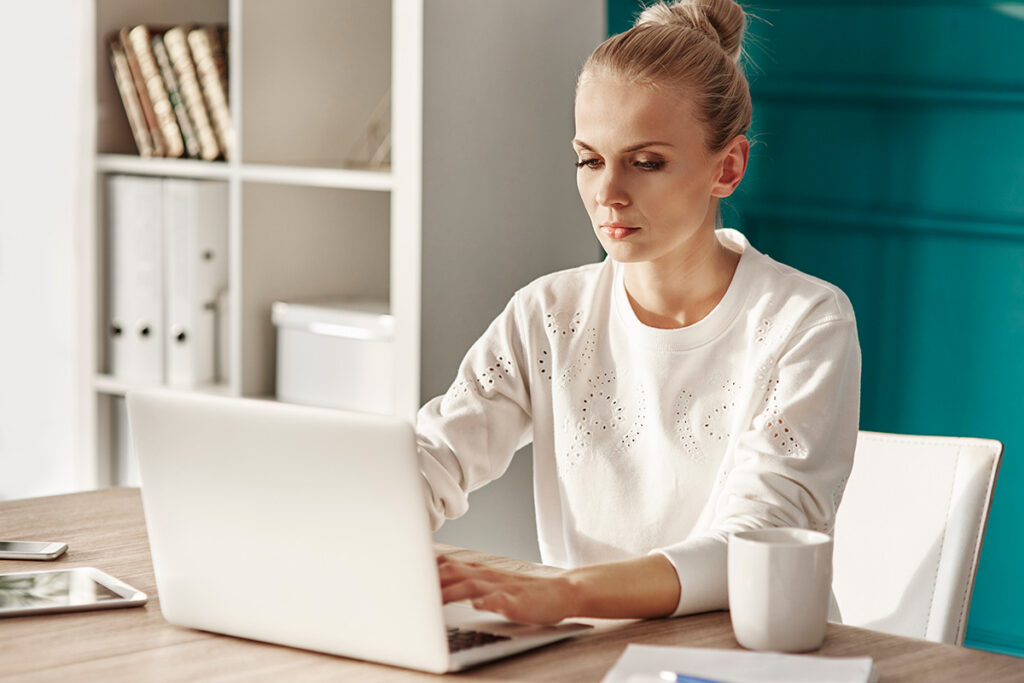 Microsoft has once again delayed its planned price increase of both its Office 365 and Microsoft 365 office software suites.

The price increase was first announced by corporate VP for Microsoft 365, Jared Spataro last August in a blog post and was set to come into effect at the beginning of this month. Now though, the software giant has pushed back the change until March 15.

Right when the price increase was set to go into effect, Microsoft announced a set of temporary discounts for cloud service providers (CSPs) that sell Office 365 and Microsoft 365 subscriptions. CSPs currently have until 5pm PDT on March 14 or 12am UTC on March 15 to submit transactions and have them invoiced at the company’s February 2022 pricing.

These temporary discounts are designed to allow CSPs “to clear the backlog of orders for these SKUs due to high demand in advance of the March 1 price increases” according to a Microsoft support document.

Thankfully though, these pricing changes do not apply to the company’s consumer or education products.

Back in August of last year, Spataro pointed to the fact that these pricing changes were the “first substantive pricing update” to Office 365 since its launch just over a decade ago. He also highlighted how the company has added 24 apps including Microsoft Teams, Power Apps, Power BI, Power Automate, Stream, Planner, Visio, OneDrive, Yammer, and Whiteboard to the software suite and released 1,400 new features and capabilities across three key areas: communication and collaboration, security and compliance and AI and automation.

According to The Register, Microsoft’s revenues grew by a fifth to $51.7bn during the second fiscal quarter of this year while operating income increased by 24 percent from $17.89bn to $22.2bn. However, the company’s Microsoft Azure cloud services and its server products have been the main drivers of its higher revenue recently. As such, Microsoft’s Productivity and Business Processes segment, which includes Office 365, will need to bring in additional revenue to keep up with the company’s other divisions.