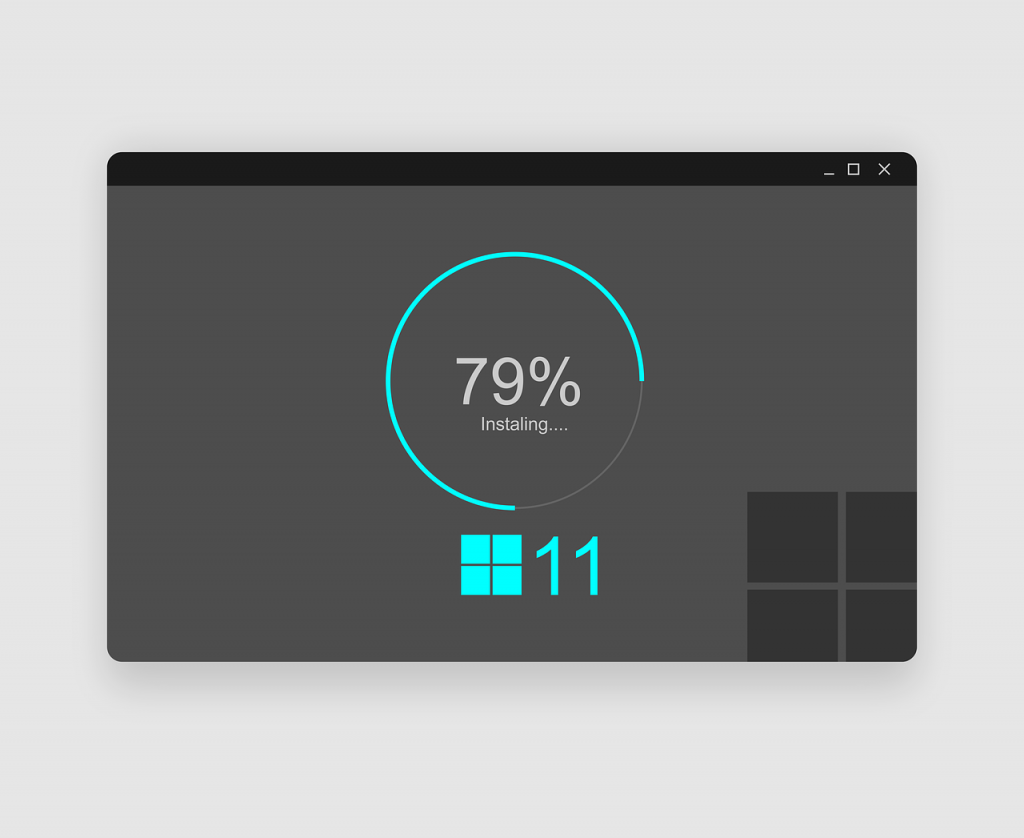 Windows 11 – the new kid on the block. But what does this mean for your business?

Windows 11 – the new kid on the block. But what does this mean for your business?

Windows 10 has been the primary choice of an operating system for billions of personal and home users. Six years after its introduction, it received an upgrade. Windows 11 is the new kid on the block.

Security is a priority in the 11th OS incarnation. Basic changes have been made to the user-interface, while some outdated features (like Cortana and IE) will be disappearing.

Here’s everything you should know about the new Windows 11 (and why it’s a good thing to switch).

Windows 11 requires a TPM 2.0-compliant processor. Check the specifications of your system’s motherboard if you aren’t sure. The majority of modern processors will – but forget about running Windows 11 on older systems.

At least a dual core 1.0GhZ CPU is recommended. Less, and you risk lag – though more than this is ideal, and steadily becoming standard.

If your PC could run Windows 10, then it should be able to handle an upgrade to 11.

The first obvious change is to the familiar Windows user-interface. At first look, it appears partially inspired by Android and MacOS.

The next big change is the traditional Start-menu.

At its default, the start menu appears in the middle of the screen – with more customization available for what your menu looks like, no doubt taking inspiration from typical smartphone interfaces.

Users can switch the menu back to its regular position if it’s more inconvenient than useful.

Support for multiple monitors has also received an upgrade. Sharing or casting your display is much easier (and needs less digging into the settings).

Windows can be tiled and grouped for the busier user.

There’s also Tablet Mode, which allows users to control their system with various physical gestures. The amount of available gestures have been updated: simply, users can do more with it.

That’s not all: the Windows App Store remains a feature, with the introduction of Android app support.

Security is prioritised for Windows 11.

For business, it’s a big deal. Security concerns have been on the increase for users still stuck on Vista and 10.

Malware attacks are said to occur at least every few seconds: running on Windows 11, your risk is reduced with added encryption and updated protection against malware, hacks and ransomware attacks.

A select amount of familiar features are removed from Windows 11, including Internet Explorer and Cortana.

Paint isn’t removed, but updated to bring it in line with more modern image editors. While it’s far from Photoshop, it does the job.

Overall, Windows 11 is stripped to its essentials – but allows users to customize everything via the Windows App Store.

WHY SWITCHING IS GOOD FOR BUSINESS

Improved features, better authentication and improved user protection are just some of the reasons why a switch to Windows 11 could be a better idea for your business.

Why leave yourself vulnerable when your competitors have upgraded?

Upgrade now to ensure your business remains ahead. For more information get in touch with us today